When we first invested in our vinyl payer, I wasn’t too sure how much I would use it (or get near it to use it!) and how often I would be able to peruse the mythical place also know as the record store so I had something to play on it. 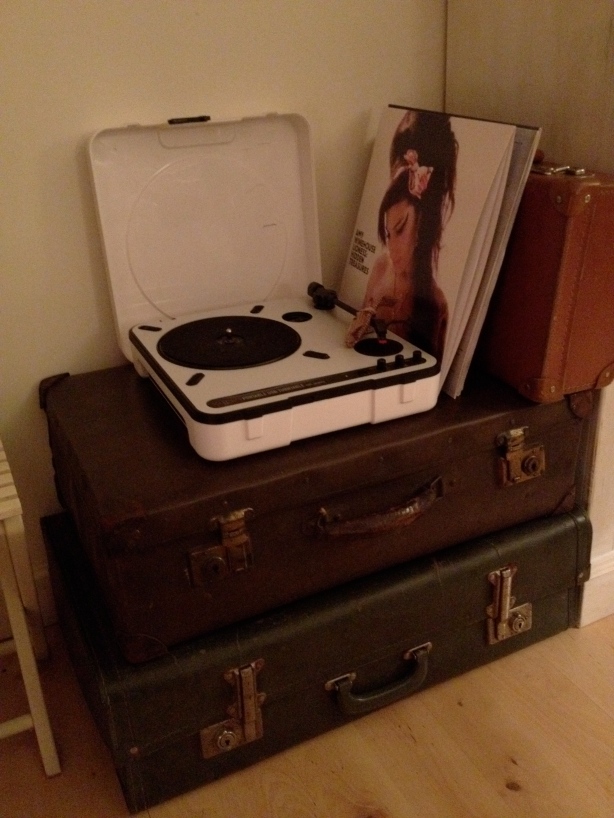 I’d never used a vinyl player before until a couple of years ago. My dad brought home my nana’s old player, along with some of his old The Who records (and a war of the worlds record!). As soon as The Who ‘Who are you’ kicked in I knew I was hooked. I remember quite clearly sitting there as my mind exploded – this was something different. I loved it.

It was so different from my iPod and even a CD (I will pick up on CDs again in another post – they’re dying out!). 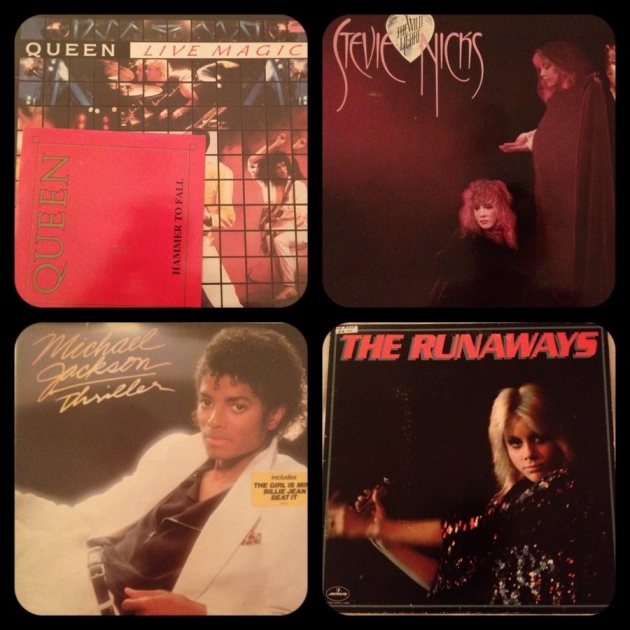 It was great to see some of the records my mum and dad listened to. As soon as word got around that the record player was working, records appeared from everywhere! My nan appeared with a caseload and we would take it in turns to put on our chosen song. It soon transpired that my nan had smuggled these away from my mum and aunty over the years! So it was amusing witnesing the heated words over some Bay City Rollers singles as well as the odd Cliff Richard! 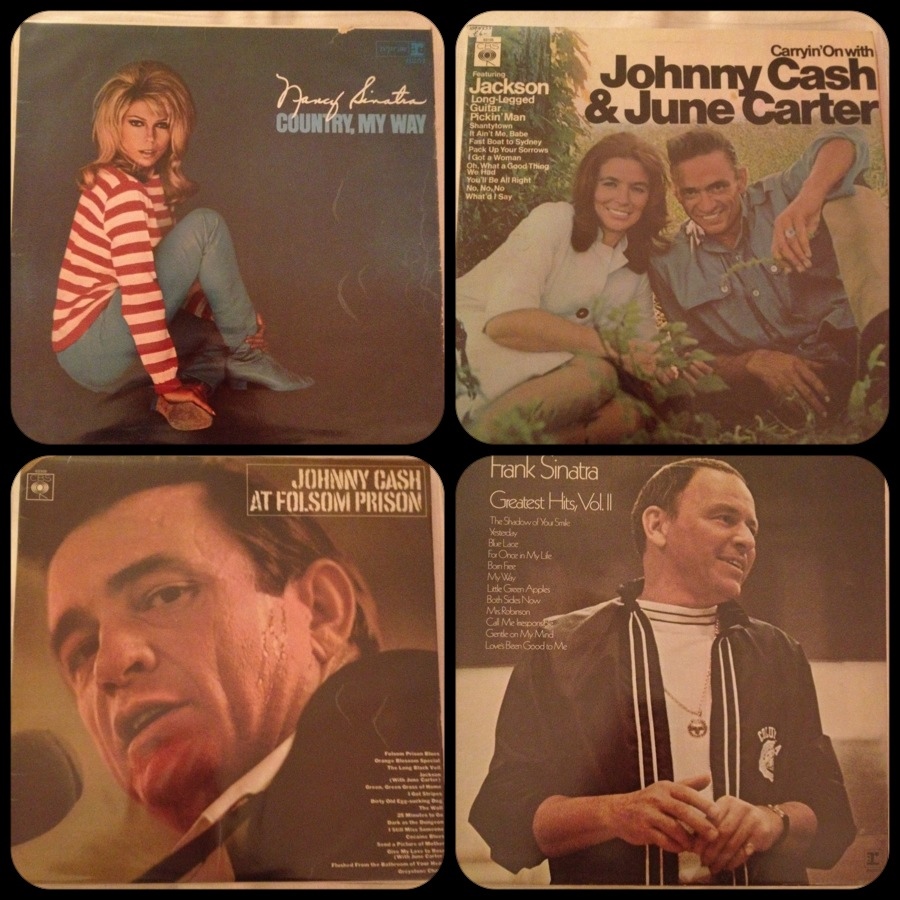 Since then, my vinyl collection has been growing steadily. With old records, news records and a few inherited records. I have a growing collection including Johnny Cash, Nancy Sinatra, Amy Winehouse and even Nicky Minaj! Our trusty player is still going, although we are keeping an eye out for a vintage player!As I currently live with family here in Cumbria, its been a great experience introducing vinyl to an 8 and 10 year old! Especially as they had never even seen one before or knew what it was. They love going through my collection and putting them on, christmas we had a great evening listening to Elvis!

We did have a funny moment once in waterstones when the youngest shouted out she had found racks and racks of records, only to discover they were in fact square calendars!

I now actively try to buy as much of my music as possible on vinyl (or CD). The odd song I download via iTunes, but the majority is either on vinyl or CD.

Do you have a vinyl collection?

1 thought on “Music – My Introduction To Vinyl”